Experiences of a kind 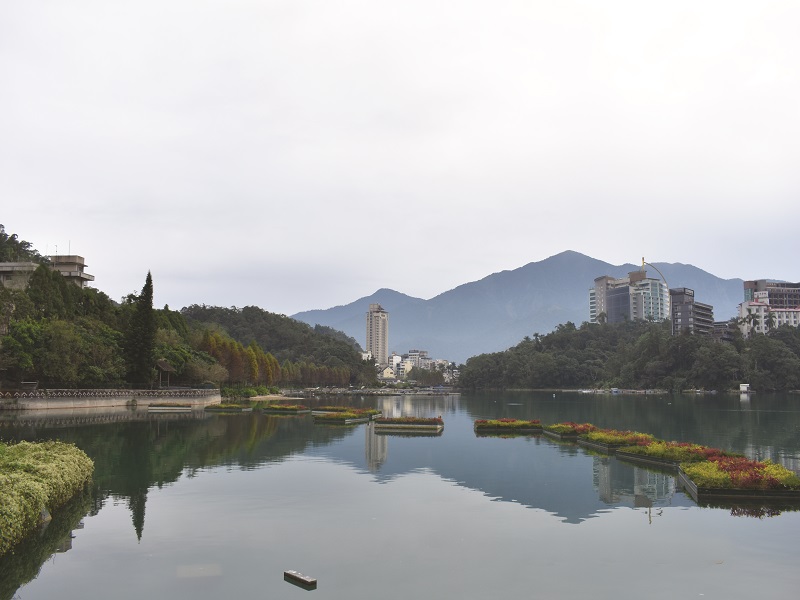 Technology at the very cutting edge, the Taipei 101, bubble tea and Tao temples are probably what jump out first at the mention of Taiwan. All for good reason, but there are other aspects of the country away from the shiny skyscrapers, glitzy malls and high speed rail connecting its smart cities that are as captivating if not more.

While history buffs will be wowed by Taiwan’s dramatic past showcased in the treasure trove that is the National Palace Museum in Taipei City, foodies are spoilt for choice of cuisines reflecting multi-cultural influences including Japanese and Fujian. And even as nature and adventure tourism grows, medical tourism is gaining traction owing to its high-quality and cost-effective healthcare facilities.

Taiwan wears its tagline – The Heart of Asia – well and offers something for every kind of traveller. A weeklong programme organised by Taiwan’s Ministry of Foreign Affairs in the first week of December took 22 journalists from 19 countries on a whirlwind visit of the country.

Clean, noiseless and efficient, the train hits a maximum speed of 300kmph before you know it. From Taichung station, an hour-long bus ride took us to the Formosan Aboriginal Culture Village where we climbed into cable cars to reach the Sun Moon Lake. A serene fantasy setting, the lake is 33m at its deepest point and has a surface area of 7.93sq km with 33km of road around it. Cycling tracks and hiking trails crisscross the shores of the lake connecting hotels of varying star ratings.

Not just the rooms, the Sun Moon Lake Hotel has jacuzzis in its bathrooms to soak in absolutely stunning views of the lake. Time stands still in the wood panelled cosy rooms of this four-star property as you witness the sun play hide-and-seek behind clouds and mountains. The lake is home to the smallest of Taiwan’s 16 tribes. Called the Thao and numbering 1,000, legend has it that a fairy took the form of a white deer and led them to the lake where they settled down.

The tribe saw the arrival of Han Chinese and Pingpu indigenous people during the Qing Dynasty, but despite assimilation of cultures, the Thao maintain their traditional ways. The Lalu Island standing in the middle of the lake split it into two distinct shapes before a devastating 7.6 magnitude quake in 1999. One part resembled a crescent moon while the other took the shape of the sun, giving it its name. Besides biking, hiking and boat rides, attractions at the lake include the Xiangshan Visitor Center.

Designed by the Japanese architect Norihiko Dan, the style has a distinct surreal influence in its curved surfaces. The building’s main section is designed to appear like it is embracing the earth with its curved rooftop covered in greenery to seamlessly blend into the surroundings. Completed in 2011, it has a multi-media room, exhibition hall, gift and coffee shops and manicured gardens that are a big draw for wedding photographs. DIY tea Sun Moon Lake is also home to a speciality tea named after it. The terrain and climate around the lake is ideal for the Assam tea bush which was introduced here in 1930s by Arai Kokichiro, a tea technician now called the Father of Taiwanese Black Tea. Our tour included a visit to a tea estate growing Taiwan Tea No 18, owned by Hugosum, a company in the tea business since 1949.

Taiwan Tea No 18 is a hybrid of Myanmar Black Tea and Taiwanese Black Tea perfected over 58 grafts, according to Toast, our enthusiastic tour guide. He took us through the entire process of making tea, from plucking the leaves – when these measure 2.8cm to 5.4cm in length – to blending and sealing the leaves into sachets.

Hugosum’s visitor centre is heaven for those interested in tea, offering not just an opportunity to taste tea but also a DIY experience to blend and make your own tea bags to take away, labelled with the type of tea, flavour and date of packing. Using Jade Black Tea and Emerald Black Tea – two blends of Taiwan Sun Moon Lake Black Tea – Toast patiently instructed us in preparing tea bags flavoured with chrysanthemum, fruit, lavender and sweet olive.

This is one experience unlike any tourists can expect anywhere in the world. Blend and make our own tea bag! It’s an experience of a lifetime. The selfmade tea bags will be enjoyed some time at a special occasion.