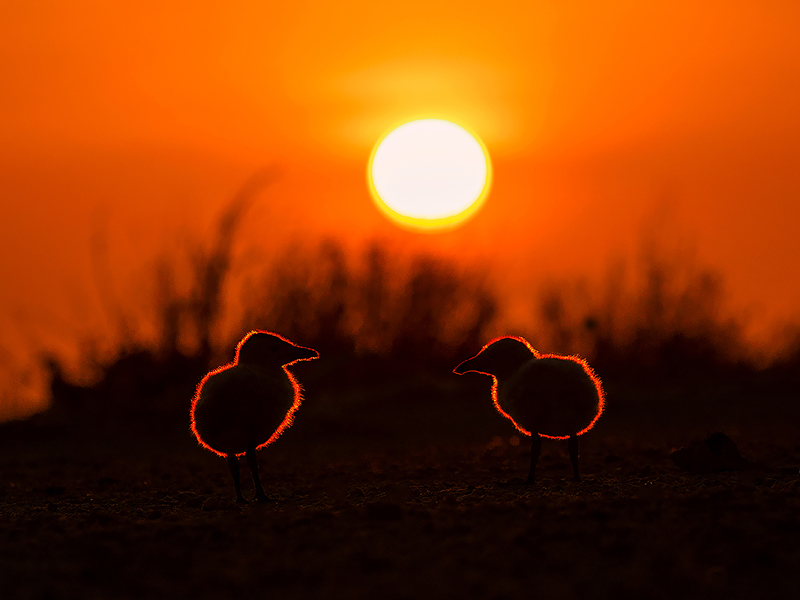 Omani photographers made the country proud after they won two gold, two silver, two bronze along with several honours at the fifth edition of the New Continental International Photography Competition organised by the Greece Photography Club and the Emirates Photographers Association.

3. Mahmood al Jabri for ‘A man from Taj Mahal’

4. Salim al Rashdi for ‘A girl from Kashmir’

1. Turki al Junaibi for ‘The Meet’

2. Jumaa al Jaafari (silver) for  ‘Taking care of myself’.  He also received an appreciation award on the same theme.

3. Salem al Rashdi (silver) for ‘Eyes of joy’. He also received an award on the same theme.

2. Turki al Junaibi for ‘The Bedouin’