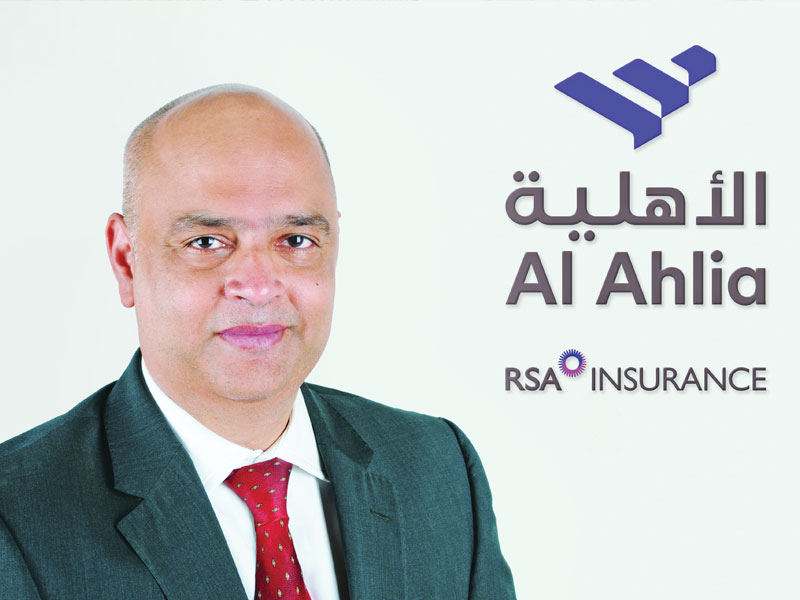 Al Ahlia Insurance Company on Wednesday announced the appointment of Praveen Kumar as the new chief executive officer of the company, after receiving the necessary approvals.

Kumar has been serving the company in the capacity of chief financial officer (CFO) for Al Ahlia Oman and RSA Middle East since 2016, and earlier as CFO of Al Ahlia Oman since 2007.

In a press statement, the board of directors of Al Ahlia Insurance said, ‘We are pleased to confirm the appointment of Praveen Kumar as the new CEO of the company. Kumar has played an instrumental role in the successful journey of Al Ahlia Insurance managing the financial performance of the organisation, whilst helping Al Ahlia grow stronger through its long history in Oman. Over the years, he has played a strategic role working alongside the board, management team and authorities and has earned the trust and support of employees, clients, and customers alike.’

A certified Chartered Accountant from the Institute of Chartered Accountants of India, Kumar has a number of professional qualifications to his credit, earned from premier institutions and professional bodies in the UK and the US. Since 2007, he has contributed to the effective financial and business performance of Al Ahlia with a track record of delivering consistent underwriting profits, maintaining a high quality investment book generating stable and visible returns and also overseeing the successful IPO of the company in 2017.

Kumar said, “I thank all stakeholders and I look forward to working closely with the regulators for the development of the industry as a whole. Over the years, Al Ahlia has made significant efforts to build steadfast relationships both in commercial and retail lines, a diverse portfolio of products and seamless service channels. We are strategically poised to grow stronger and expand in newer areas that the industry will evolve into.”