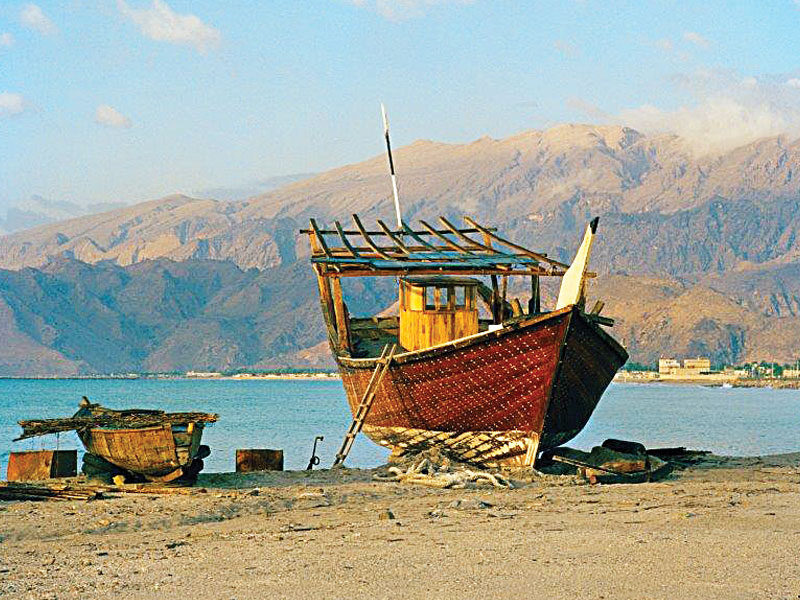 The Omani Cultural Heritage Research Program of The Research Council (TRC) has contracted with scientific teams to carry out projects in the field of Omani cultural heritage. The two project are ‘Myths and Legends related to Places’ and ‘Omani Linguistic Heritage’.

For the first one, the programme has contracted two research projects. One of the research projects is titled ‘Collecting and Documenting Myths and Legends related to Places in Ad Dakhiliyah Governorate’. Dr Yaqoub bin Salem al Busaidi, assistant professor at the Department of Tourism at the College of Arts and Social Sciences at Sultan Qaboos University, is incharge of this project.

The second project, titled ‘Collecting and Documenting Myths and Legends related to Places in Al Batinah North Governorate’ will be led by Dr Ali bin Salim al Mannai, assistant professor of Literature and Modern Literary Criticism at Shinas College of Technology. As for the ‘Omani Linguistic Heritage’ project, the programme has contracted with three scientific teams for the following projects:

Agricultural terms in the dialect of the people of Rustaq: A lexical study under Dr Zaher bin Marhoon al Daoudi

Documentary research of the Kumzari language spoken vernacularly in the Sultanate of Oman under Dr Dola al Jaldi Dr Abdullah bin Nasser al Harrasi, chairman of the Public Authority for Radio and Television, chairman of the Steering Committee of the Omani Cultural Heritage Research Program, said, “Preservation of the Omani cultural heritage through the support provided to research projects is an enhancement for Oman’s deep-rooted national identity.”