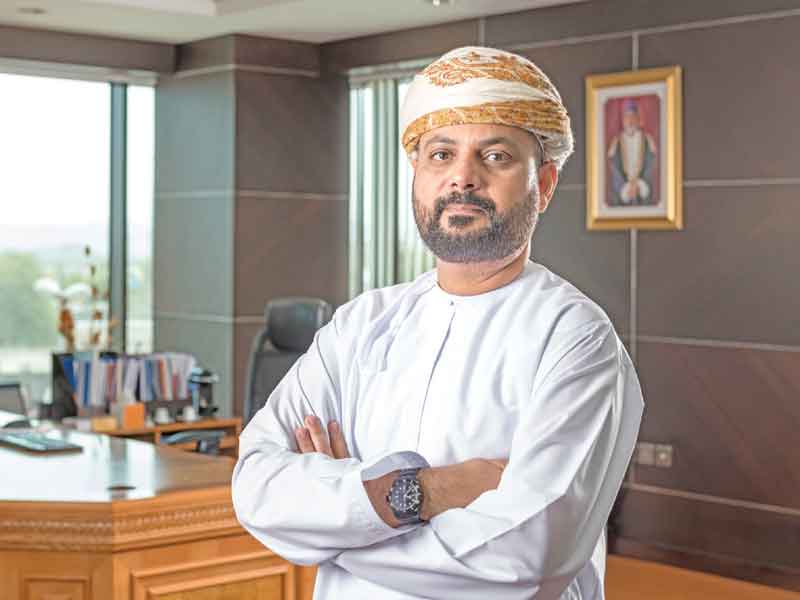 Jeroen Schlosser, managing director of Equinix Middle East and North Africa, told TechRadar Middle East, that Muscat is the gateway to jump off the global highway that runs past the Middle East. The magazine reported that the data centre in Oman is likely to open in June 2020.

“The submarine fibre cables for Internet runs from Asia along the Middle East to Egypt. All cables reach out to the Middle East and the nearest entry point is Oman. When looking at the network side, we believe that Muscat is a hub towards the region,” he was quoted by the magazine.

Equinix designs, builds and operates its data centres in a bid to interconnect with an extensive ecosystem of carriers, content providers and cloud providers.

To achieve this, Schlosser said that the data centre architecture needs to be deployed at the digital edge for direct and private traffic exchange between partners.

Equinix operates three data centres in the UAE – two in Dubai and one in Abu Dhabi.   “We have about 50 carriers in this data centre, 20 regional carriers and about 30 big Tier 1 carriers. We have around 35 small cloud providers from the Middle East and have four of the big cloud providers in our facility,” Schlosser said.

“Cloud is still a new technology in this region. 2020 will be the first time that enterprises and governments in this region can start building a true hybrid or multi-cloud strategy,” he said. Oman is strategically positioned between Asia, Africa and Europe, and the new data centre will create a regional interconnection hub with ultra-low latencies between global business markets.

According to the 2018 press release, the new data centre will benefit from the investments by Omantel in connectivity to multiple strategic subsea cable systems throughout the region and the world.

Equinix will operate the new data centre, which will include 18,600sq ft of colocation space and approximately 750 cabinets at full build. The first phase of the three-phase build will include 250 cabinets.