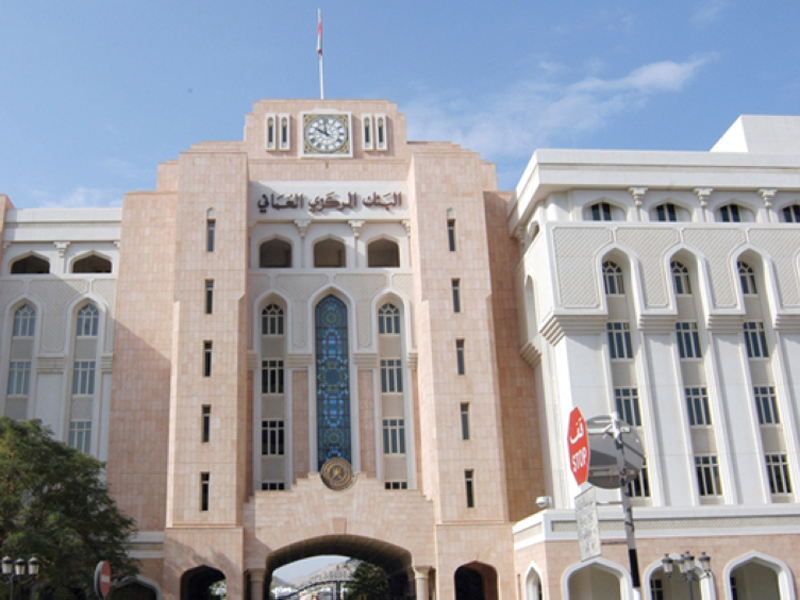 A meeting held on Monday discussed several issues pertaining to the need of enhancing the Anti-Money Laundering and Combating the Financing of Terrorism (AML/CFT) system in the sultanate, in line with the international standards applied in this aspect.

The report harps on fulfilling various AML/CFT requirements of the concerned national committees and entities, enabling them to identify and understand, not just the risks associated with AML/CFT, but also the methods used by offenders in committing these crimes.

The report also seeks to identify gaps, areas of weakness if any in the national AML/CFT system, in addition to explaining the consequences of any lapses and gaps.

It also provides inputs on several areas of improvements in this regard, including suggestions on prevention, investigation and prosecution systems, explaining the sectors that are most vulnerable to AML/CFT risks, in addition to information on assessing the probabilities of their occurrence.

The meeting affirmed the need to devise a comprehensive national risk management strategy discussing all areas of probable risks.  It aims strengthening of cooperation between the concerned entities to mitigate risks and dangers. In addition to reviewing the status of the ongoing preparations with regard to the mutual assessment process of AML/CFT systems in the sultanate for 2021, the meeting reiterated the importance of enhancing cooperation between the concerned entities to implement international standards for the protection of the sultanate’s financial system.