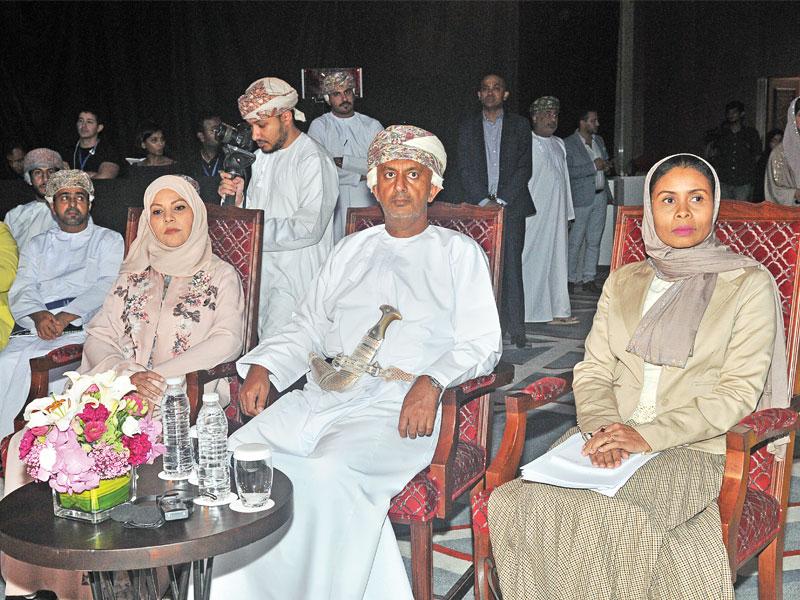 The Supreme Council for Planning, in partnership with the World Economic Forum, launched the Oman’s Future Skills Initiative during a press conference at the Sheraton Oman Hotel on Sunday.

The conference was attended by high-ranking figures and various stakeholders involved in the initiative such as H E Dr Ali bin Masoud bin Ali al Sunaidy, Minister of Commerce and Industry and Deputy Chairman for the Supreme Council for Planning, Sayyida Rawan al Said, chairperson of Oman’s Future Skills, and Sharifa Taher, CEO of the National Training Fund.

The conference gave an insight into the initiative that comes at a time when Oman and the rest of the world are experiencing an ever-growing revolution in digitalisation which requires focusing on development.

Various aspects were discussed in the conference including the areas that must be improved and accomplished to provide digitalisation.

Speakers at the conference insisted that collaboration between all sectors is essential to achieve goals. Iman Rafeh, general secretary, Oman’s Future Skills, told Muscat Daily, “OFS tends to look at what skills are required in the upcoming digitalised future in the next 10-15 years.

“We are doing various things to do so. This includes building future skills framework, coming up with roundtable discussions and ideation with four sectors: civil society, government, private sector, education and training.”

H E Dr Sunaidy said at the conference that while some jobs and careers might be affected by digitalisation, technology and will more likely create more number of jobs.” Mohammed al Hoti who owns an online grocery service called Drawil, said that he participated to give exposure to his business.
“I want to tell people to innovate and start online businesses as there are ample opportunities in this digital age.”