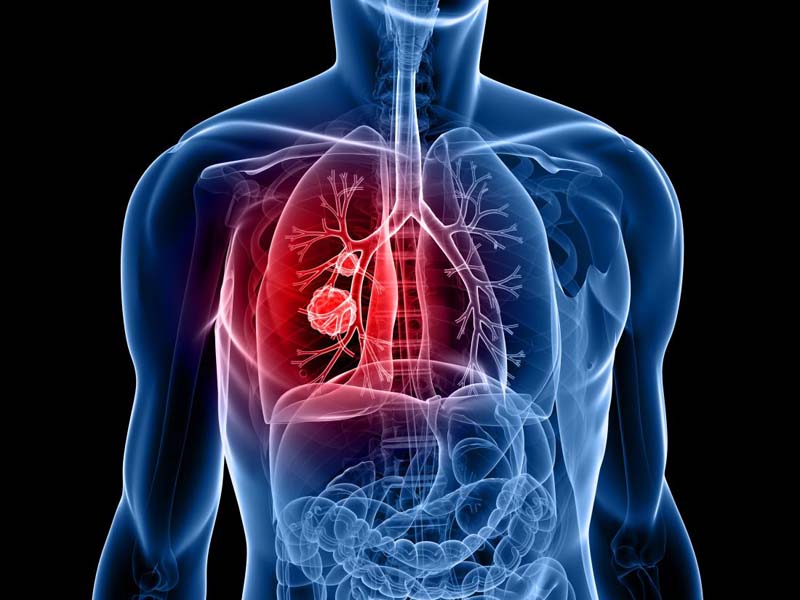 Oman has one of the lowest incidence rates of lung cancer in the world with no evidence of any rise of this cancer type. “National authorities should capitalise on this finding to avoid any future lung cancer epidemics especially those driven by tobacco use,” said Dr Jawad al Lawati, rapporteur at the National Tobacco Control Committee (NTCC), while speaking to Muscat Daily.

In the study, ‘Epidemiology of Lung Cancer in Oman: 20-Year Trends and Tumour Characteristics’, it has been found that lung cancer is the most common malignancy affecting humanity. “Lung cancer has been ranked the seventh most common cancer among both genders in the GCC states (Bahrain, Kuwait, Qatar, Saudi Arabia, Oman and the UAE) between 1998 and 2012, with an average of 505 new cases (4.6 per cent of total cancers) per year,” Dr Lawati said. Between 1996 and 2015, a total of 956 cases of primary lung cancer were registered with the Oman National Cancer Registry (ONCR) accounting for 4.5 per cent of all invasive cancers (including non-melanoma skin cancer), ranking it as the eighth most common cancer in the country.

On average, 48 cases were diagnosed per annum – 36 in males and 12 in females. The overall male-to-female ratio is 3:1, ranking lung cancer as the sixth most common cancer among Omani men preceded by prostate, stomach, non-Hodgkin lymphoma, leukaemia and colorectal. In females, it did not reach the ten most frequent tumours. Of the 1,681 cancer deaths that occurred in 2018 in Oman, 108 (6.4 per cent) were attributed to lung cancer. Nearly 86 per cent of lung cancer deaths in 2018 occurred in men making it the third leading cause of death due to cancer in men after stomach and colorectal cancers.

The exceptionally low ASR of lung cancer and its mortality in Oman could be explained by it being one of the lowest prevalence countries for tobacco use in the world, ranked as 11th lowest among 149 countries for current age-standardised smoking rates in the world (15.6 per cent in men, 0.5 per cent in women; 8.1 per cent for both genders). “Before 1970, smoking in public places in Oman was a crime punishable by imprisonment,” Dr Lawati said.

“Additionally, the government imposes customs tariffs (at the rate of 100 per cent valorem tax) on all tobacco products. “From June 2019, additional selective taxes, at the rate of 100 per cent of retail prices, were imposed on all tobacco products, and energy drinks, and at a rate of 50 per cent on most sugary drinks and alcoholic beverages in an effort to curb the burden of non-communicable diseases including cancer.”