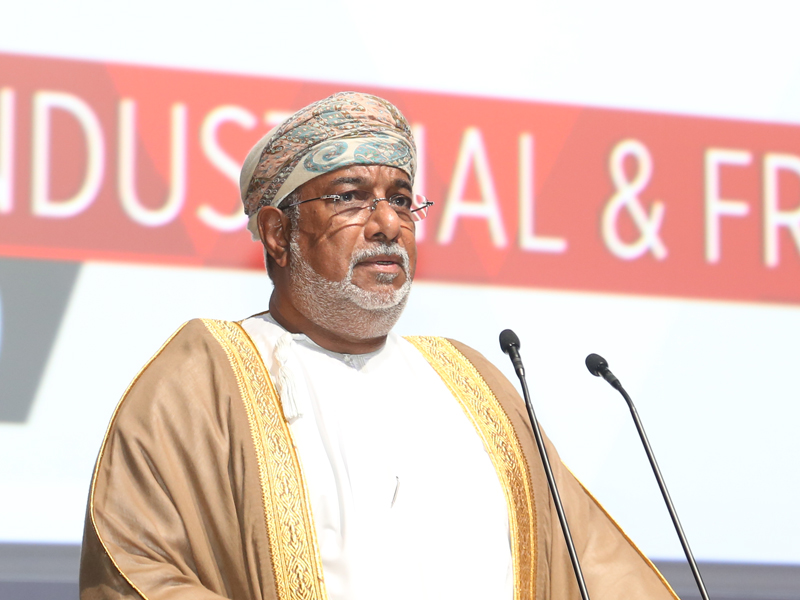 He was speaking at the second annual Oman Economic and Free Zone Summit on Monday. “As the country stands on the threshold of a new decade of the 21st century, looking ahead to the next phase until 2040, we are fully confident that the sultanate is moving forward with confident and steady steps towards a balanced, diversified and sustainable economic growth. The sultanate is highly capable and resilient to the economic challenges resulting from regional and global economic developments, backed by a wise and visionary leadership,” H E Jabri said.

The summit was held under the auspices of H E Dr Yahya bin Mahfoudh al Mantheri, Chairman of the State Council.

The summit is a national platform for reviewing the sultanate’s efforts to diversify its economy and developing promising production sectors, highlighting national and regional developments, challenges facing these efforts and generating ideas to tackle them, he said.

H E Jabri also highlighted growth in Oman’s GDP. “Oman’s GDP at current prices reached RO30.5bn in 2018, recording an average annual growth rate of around 3.5 per cent in the eighth Five-Year Plan and a projected growth of 2.8 per cent for the ninth Five-Year Plan. The GDP per capita also saw an increase during the same period from RO5,860 to RO6,625, equivalent to an annual growth of 1.23 per cent. Oman performed well across these indicators despite the significant drop in oil revenues.” Foreign Direct Investments were key to Oman’s economic growth, higher productivity, technology localisation and access to new and important markets, said H E Jabri.

“In 2017, value of Oman’s total FDI capital assets reached RO9.2bn with investment cash flows in the same year registering more than RO1bn, a growth rate of 13.9 per cent.”

With Tanfeedh, the government embarked on a strategic path to drive comprehensive economic and social development and gradually shift the economy from oil-reliance to diversification.

“Tanfeedh is anchored in Oman’s Vision 2020, which was adopted in 1996 as an official government roadmap and implemented through successive five-year development plans, starting with the Fifth Five-Year Plan (1996-2000) and on to the Ninth Five-Year Plan (2016-20),” H E Jabri said.