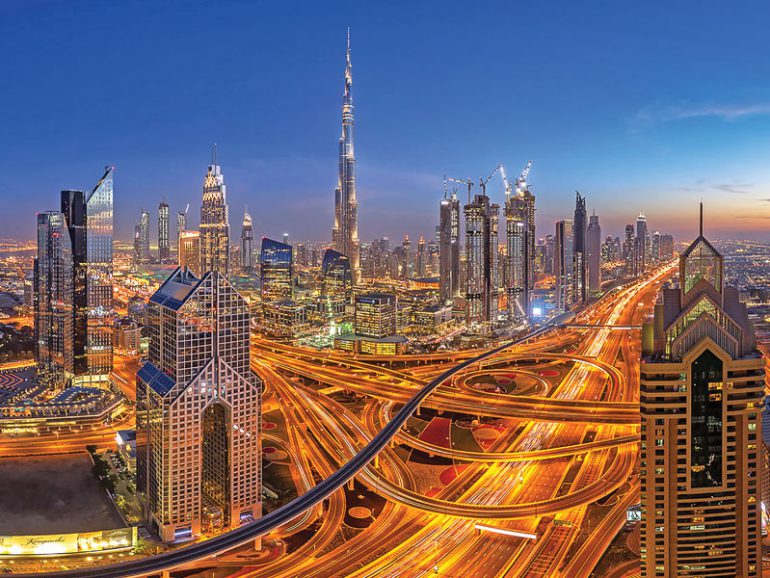 Investment reforms and the increased focus on the GCC, driven by the World Expo 2020 in Dubai and the G20 Leaders’ Summit in Riyadh, will help drive future growth and instill confidence in the region despite current turbulence in the oil market and growing fiscal pressures in some countries, according to PwC.

In the latest issue of its Middle East Economy Watch, PwC looks beyond the standard indicators to review the positive changes that have been underway in the landscape for foreign investment and public-private partnerships (PPP). The report also looks at the growing interest in the Gulf by emerging market equity and bond investors made possible by capital market reforms.

PwC looks at the potential impact and significance of two of next year’s major events – the World Expo 2020 in Dubai and the G20 Leaders’ Summit in Riyadh – on their respective host countries and beyond.

Richard Boxshall, senior economist at PwC Middle East, said, “There is a broad trend of reforms across the Middle East, in both the oil exporting and importing countries, to modernise legislation and enhance the business environment. The shift towards various forms of PPP models to develop projects in the region is well underway and has picked up pace considerably in the past few years.”

He said Gulf states have been making progress in attracting portfolio investments. “This year has seen two landmark developments. Firstly, five Gulf states joined Oman (and other Middle Eastern states) as members of the JP Morgan Emerging Markets Bond Index Global. Saudi Arabia joined the equivalent benchmark for equities, the MSCI Emerging Market Index, following the UAE and Qatar, both of which entered in 2014. The GCC upgrades are partly due to their size, but also because of deliberate reforms that have improved liquidity, settlement and clearance processes and enhanced the rights of investors.”

Boxshall said the inclusion in benchmark indices has been driving an influx of foreign capital into the region, boosting prices and improving liquidity. “This will help states finance their deficits and also help companies secure financing, both on equity markets and through bonds, which can be better priced relative to their sovereign’s yield curve.”

He said that Expo 2020 and G20 meeting will attract global focus on the Gulf region. “Expo 2020 is expected to have a significant economic impact for Dubai, and we forecast that it is likely to result in it becoming the second most visited city in the world in  2020.”