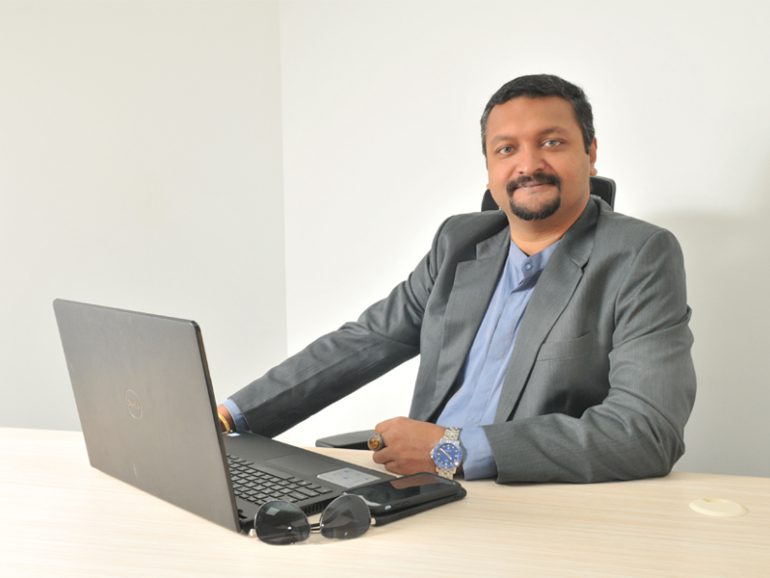 With a changing global economic landscape, Germany and other European countries are fast emerging as popular immigration destinations, particularly for the vibrant expatriate workforce residing in the GCC region.

For the past few decades, Canada, the United States, Australia, and the UK remained popular immigration destinations as these countries were at the forefront in inviting people from all over the world to settle down.

However, over the past few years, the global economic landscape is changing rapidly with the UK having many economic uncertainties due to Brexit and other problems related to it, while Australia is making it difficult for people from other countries to migrate there by making the criteria more stringent, Ajay Kuriakose Jacobs, managing director of M-J Global, said.

Though, Canada still attracts a large number of immigrants every year and is likely to remain so in the near future, other popular destinations are also introducing new migration structures. However, as some countries are shutting doors for immigrants, new centres are emerging, particularly in Europe, which until few years ago were not welcoming much immigrants.

“European countries, over the past few years, have become very attractive for immigrants. They are more open to business immigration. Particularly, Germany is very active on that front,” Jacobs said.

He said people prefer to immigrate for a variety of reasons, some due to lesser economic opportunities available in their home country, while others due to political and other related turmoils. Some people also choose to relocate to other countries for better future prospects for their children.

Explaining new trends in the industry, Jacobs said that Germany is one such country which has opened its doors for immigrants across the world. “People with engineering degrees or other qualifications with experience in IT industry are very much in demand there, and the government is also welcoming them.”

He said that besides skilled immigration, business immigration is also a very good option for people looking to settle in Germany, Finland, New Zealand and Hungary as the governments are also encouraging people to come and invest in these countries.

“I have seen their system and how the authorities work in Germany. Their system, infrastructure, and attitude towards business people and investors are very efficient and totally different from other countries,” Jacobs said, while revealing that immigration through investment in real estate is also becoming popular among expatriates in the region.

According to Jacobs, Hungary, Malta, Finland, Portugal and some other European countries are also encouraging business-based immigration or investment-based migration in their respective countries. One can start the process with an investment as low as €25,000 and can go up to €10mn, but the biggest advantage of moving to these countries through business/investment is that the requirement for education and language skills in these locations are not much.

“Due to the easy eligibility criteria, business people are using this opportunity to expand their businesses to these European countries,” he said.

M-J Global, being the top specialist for investment/business immigration in Oman, has seen an upward trend in the same. M-J Global is on the forefront in providing immigration services for both skilled and investment categories in the region, where 75 per cent of their business is through referrals of previous clients.

Portugal is one of the oldest countries in the world, with nearly 900 years of history demonstrating its strong identity and internal cohesion. The country is politically and economically stable and welcomes all nationalities. It is part of the Schengen area and is one of the safest countries in the world. Its history, culture and beauty, alongside its hospitality, gastronomy and affordable cost of living, are just a few of the country’s main selling points.

Since its launch in 2012, Portugal’s Golden Visa programme has attracted over €3bn through real estate investment.

The most popular programme in Europe, a total of 6,369 residence permits have been issued since the program’s inception in 2012; with the figure increasing to 10,793 when counting the family members of the main applicants, granting them and their families free access across the Schengen area, paving the way to European residency.

Majority of the investments flow into the capital city Lisbon, where the real estate market has seen significant increases, bringing it steadily inline with other European capitals.

The application process for the visa is simple. The applicant must invest either €280,000, €350,000 or €500,000 in a property. The paperwork can be done remotely and the applicant is only required to stay seven days per year in Portugal. A nice excuse for a holiday.

A Portuguese bank account and a tax number must be obtained and biometric data should be provided. Generally the whole process takes four-six months to be completed.