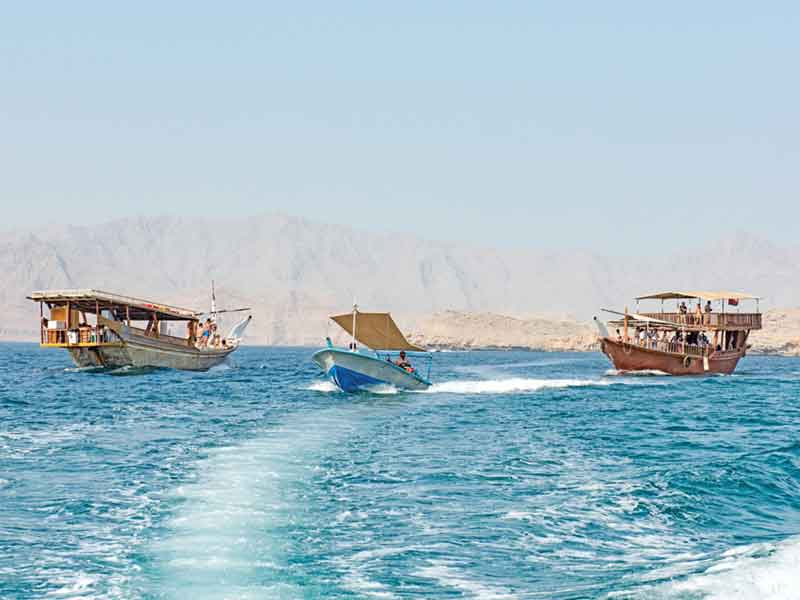 Back to the pavilion after the rather short break…and it’s already time to bid adieu to August. Now that the biweekly has become triweekly since the third trimester, it is either time to say hello to the new month or bid good-bye to the old!

And before the trolls start trolling about the rather obtuse and week (weak?) references to the ‘bi’ and ‘tri’ let me try and buy peace by attempting to explain the unexplained to the uninitiated. The TT had been the bane of some of my critics’ existence since it saw the light of the day in October ten years ago.

Those days it would appear on every alternate Wednesdays and hence the reference to biweekly. To quote the Wikipedia “Biweekly means either occurring every two weeks, or occurring twice every week.” This does cause ambiguity but then, when did I ever claim that I was not ambiguous?

Subsequently, the alternate Wednesdays became alternate Tuesdays and of late, because of the last trimester and the pain being experienced as a result of that, it has become triweekly where I try weakly to meet the deadline of writing once in three weeks. Imagine, what would happen to my critics if I chose to write thrice a week instead of once in three weeks?

By now you would be wondering where the trimester fits into this biweekly and triweekly saga of TT? In the world of obstetrics, “trimester is one of the three divisions of three months each, in which different phases of foetal development take place. The first trimester is a time of basic cell differentiation.

The second trimester is a period of rapid growth and maturation of body systems. The third trimester marks the final stage of foetal growth, in which systems are completed; fat accumulates under the soon-to-be-born baby’s skin, and the foetus at last moves into position for birth. This trimester ends with birth.” In the world of education “A trimester is also any of the three periods into which the school or college year is sometimes divided.”

So when the baby’s EDD (expected date of delivery for the uninitiated) is September 1 and the baby happens to be a new inclusive school being set up, you can’t blame me for putting my first child (Trivial Travails) on hold by a week all these weeks, to gear up for the imminent arrival of the new baby (Paradise Valley).

They say the second time around it’s much easier but in all fairness, when my first-born arrived ten years ago, it didn’t require so much of preparation and planning and so many mid-wives and paediatricians and anaesthetists. And approvals, and approvals and approvals!

But we are finally there…ready to welcome the world to come and see our beautiful baby which is going to be different than the rest of its ilk. The baby is a new inclusive school of the highest educational standards, which will encourage learners to actualise their potential and become exemplary practitioners of inquiry, rigour, compassion, reflection and creativity.

All the children will be nurtured to achieve their best, regardless of their background or levels of ability. It is our aim “to provide an excellent, holistic and inclusive learning environment where children can maximise their full potential to discover the genius within themselves, enabling them to become caring and responsible global citizens”. So do come and see our baby!

And before I sign off, a few random thoughts:

Do you know that in today’s world of instant gratification and Hamlets with blinkers, ‘may be’ is the answer to the question ‘To be or not to be?’
Do you know that when Pink Floyd sang ‘we don’t need no education,’ they were instigating the grammar Nazis since grammar was obviously not part of their education?
Do you know that it’s not only when you are young and vulnerable that Cupid is most likely to strike? You also need to be cute and stupid!

Till next fortnight…or maybe three weeks?