Al Rawahi looking forward to be at podium in Cyprus rally 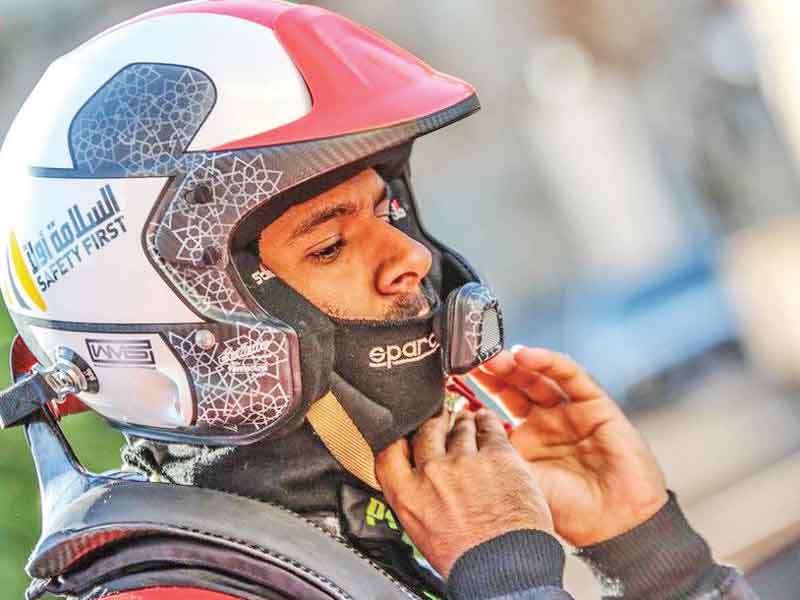 The young Omani driver Abdullah al Rawahi is all set to participate in the Middle East Rally Championship when Cyprus hosts the fourth round of the championship this week.

Rawahi – who drives with his Jordanian Navigator Atta Hammoud Subaru Impreza N14 Classified in category ‘N’ – is aiming to climb the podium if everything goes as planned.

With 12 stages throughout Cyprus and most close to the capital Nicosia for a total distance close to 683km, the Omani champ is improving his driving skills from one rally to another in his category ‘N’.

As witnessed in the last three Middle East rallies hosted in Qatar, Jordan and Lebanon; Abdullah showed his pace in all the three rallies with strong driving.

‘Unfortunately for some technical issues in the car, he left due to lake of sponsorship and support to prepare in a better way for the upcoming rallies’, said a press release.

Rawahi before leaving for Cyprus said, “Well, this is my second attempt in Cyprus and I am very happy to be there as more that 40 cars will be joining this rally, which will definitely give us more challenges for better performance and driving.”

”This is two championships in one, first is Middle East Rally Championship and secondly is the European Rally Championship, and this increases the level of competition among all the drivers,” the press statement quoted him as saying.

“I hope that we will get a chance to prove our pace, which is improving steadily. At the same time, we will try to gain as much experience as we can from this rally due huge number of drivers participating in the rally.”