Accused held in India for murder of Omani family 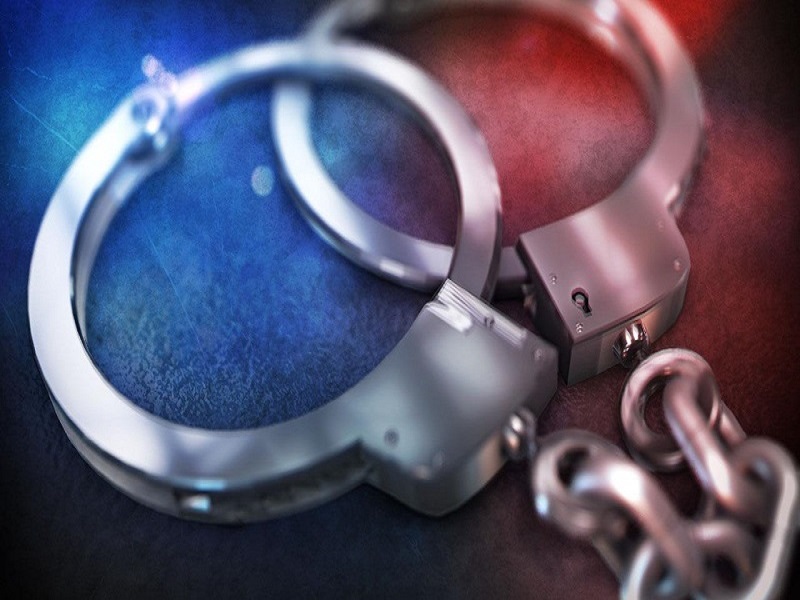 An Indian national wanted for the murder of five members of an Omani family in Bidiyah, North Sharqiyah in July, has been arrested by the Indian police in the western state of Gujarat.

According to the ROP, the parents and three children were killed by some Asian workers who came to their house to repair air conditioners. The accused were able to flee the country due to delay in reporting the crime.

The incident occurred on July 29 and the matter was reported to the ROP on July 31.

An immediate alert was issued with the details of the alleged murderers.

According to the Indian media reports, the Gujarat anti-terrorist squad (ATS) nabbed Mujibullah Mohammed Hanif from Ahmedabad, wanted in Oman for allegedly murdering five members of a family – including three children aged six, 9 and 12 years.

Based on the details provided by the ROP, Gujarat ATS swooped in on Mujibullah, who was staying with a relative in Ahmedabad.

Investigators said one of the two suspects was from Ahmedabad. “We kept watch at the Ahmedabad airport and activated human and technical intelligence units. This week, a call was made to the number provided by the ROP. We got the location of the caller and caught Mujibullah,” an investigator was quoted as saying by Times of India.

ATS officials said they have handed Mujibullah over to the Interpol unit of India’s Central Bureau of Investigation. “After a thorough interrogation, he will be handed over to the ROP,” an official said.